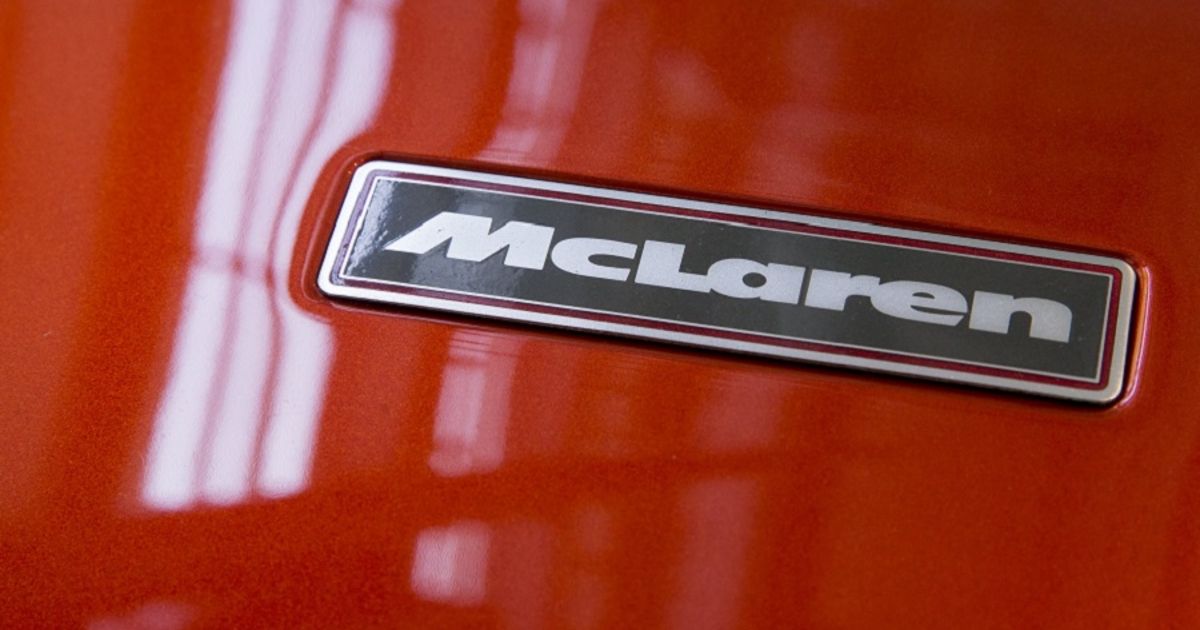 McLaren Automotive is considering hiring Michael Leiters, the former head of technology at Ferrari, as its next CEO, according to people familiar with the matter.

Leiters stepped down from Ferrari in December as part of a leadership reorganization under new CEO Benedetto Vigna, and is one of the main candidates being evaluated for the top job at McLaren, those people said, asking not be identified as the discussions are confidential.

A spokesman for McLaren declined to comment on the potential appointment. Leiters didn’t immediately respond to a request for comment. Sky News earlier reported that he was a possible candidate for the role.

The Woking, England-based supercar maker controlled by Bahrain’s sovereign wealth fund Mumtalakat has been repairing its finances after the pandemic halted production and led to the sale of a stake in its Formula 1 racing franchise. The company has been looking for a CEO after Mike Flewitt, who led the company for eight years, abruptly stepped down in October 2021.

McLaren’s shareholders have been in discussions with Audi since late last year, about a potential acquisition of McLaren as a way to enter Formula 1 racing and promote its electric-car technology.