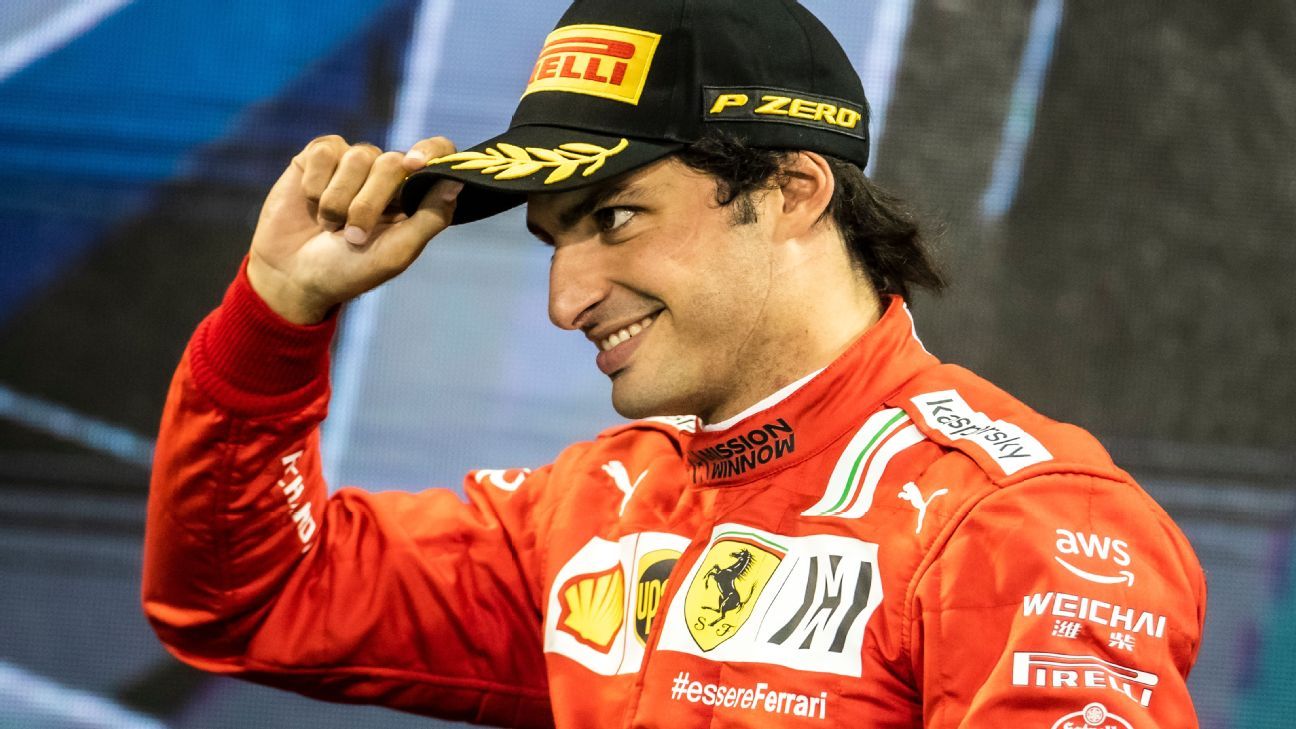 Carlos Sainz and Ferrari are close to confirming a two-year contract extension, according to a report in Spanish publication AS.

Sainz is in the second year of his current Ferrari contract and has looked likely to stay beyond 2022 for a while, with the team showing little interest in shopping around for another driver.

Ferrari boss Mattia Binotto said at the season’s opening race in March that a new deal for Sainz was close, although those negotiations appeared to slow down recently.

The AS report says a two-year extension might be confirmed as early as this weekend’s Emilia Romagna Grand Prix at Imola, a home race for Ferrari as one of two races in Italy at a venue close to its fabled headquarters at Maranello.

Sainz’s teammate and runaway championship leader Charles Leclerc has a contract with Ferrari until 2024.

Even if Ferrari was interested in moving on from Sainz, many of the grid’s biggest names are tied down at their current teams for the foreseeable future.

Reigning world champion Max Verstappen recently signed a huge deal keeping him at Red Bull until 2028, while Lewis Hamilton’s Mercedes contract runs until the end of 2023.

Sainz’s former McLaren teammate Lando Norris recently signed an extension on his deal to keep him at the British team until 2025.