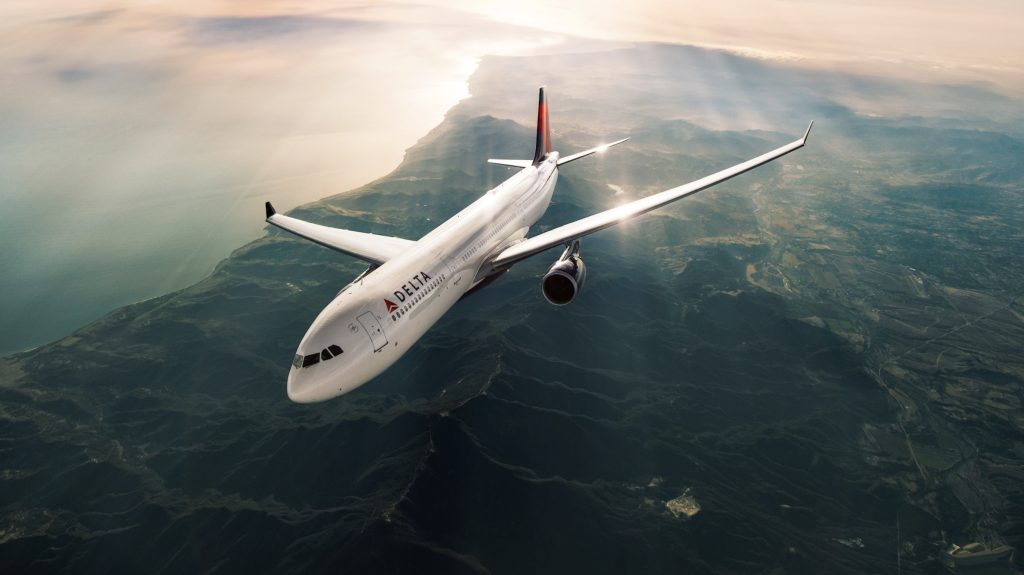 Bastian declined to provide specifics on Delta’s Starlink tests. However, the Delta CEO previously criticized the internet service available on flights. He believed that in-flight internet should be fast and free. The Atlanta-based airline did offer free internet on some flights before the pandemic as test runs for the service.

During the Satellite 2022 conference on March 22, the Vice President of Starlink Jonathan Hofeller talked about the demand for SpaceX’s internet service in other markets. He briefly mentioned Starlink’s potential in the aviation market.

“Connectivity on airplanes is something we think is ripe for an overall,” Hofeller said. “The expectation has changed faster than the technology has changed.

Starklink’s Vice President shared that SpaceX developed an aviation antenna. The company is currently conducting tests with the antenna. SpaceX is working on getting it certified for “various aircraft,” Hofeller said at the conference. He also divulged that SpaceX plans to offer a service for commercial airliners.

“We’re designing a service where every single passenger on that plane can stream simultaneously,” he shared.

According to the New York Post, the Federal Communications Commission has already cleared SpaceX to conduct tests for internet service on commercial flights. However, the Federal Aviation Administration still needs to approve any SpaceX Starlink equipment installed on planes.

Hofeller also announced that Starlink already has 250,000 subscribers, including consumers, enterprises, and businesses. He shared that SpaceX manufacturers about eight satellites per day at its facility in Redmond, Washington.