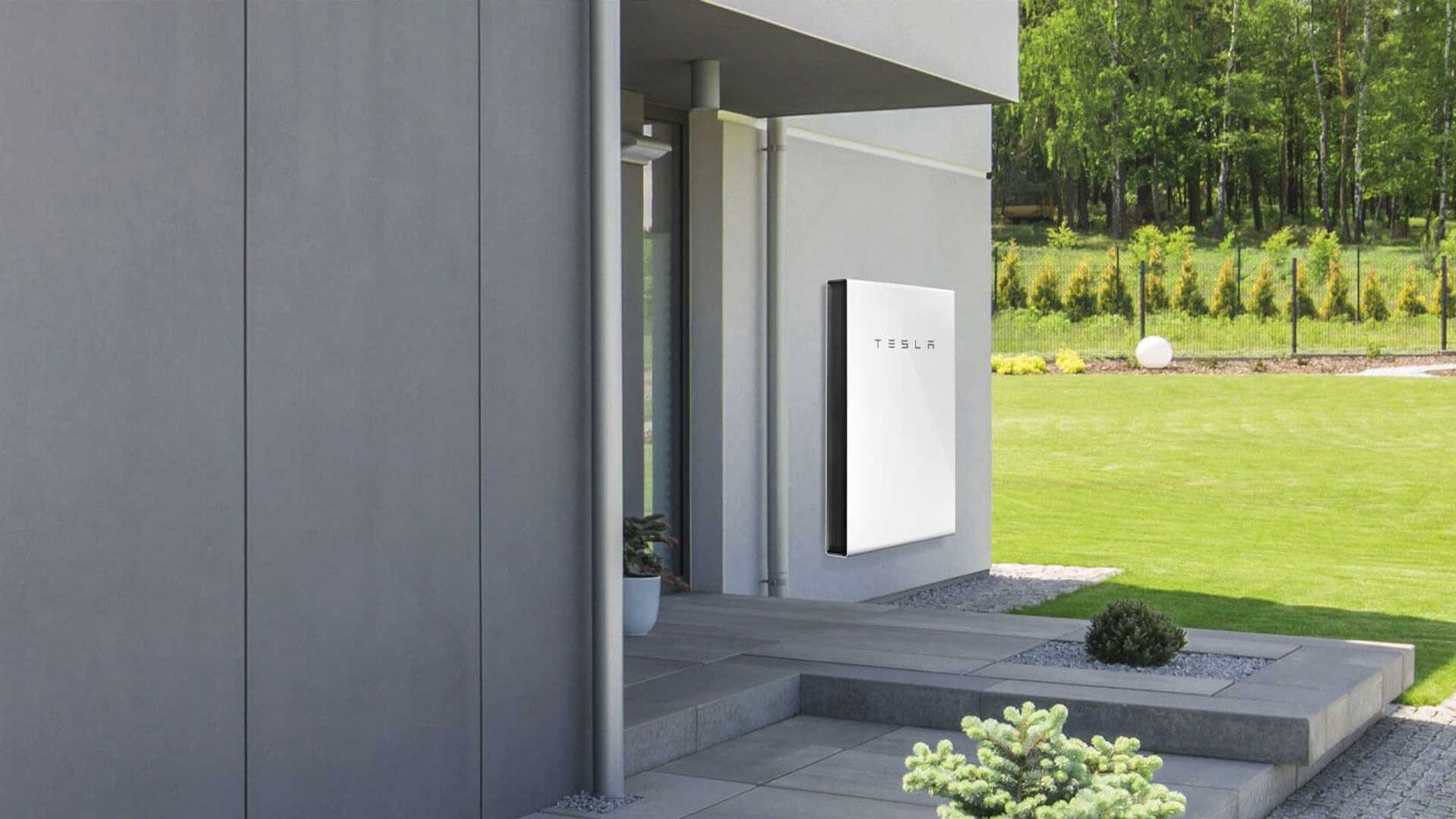 Ukraine has set up new medical clinics to serve two of the small towns to the north of Kyiv, Borodyanka and Irpin, both of which have been heavily affected by the war. Now the country’s Deputy Prime Minister and Minister of Digital Transformation, Mykhailo Fedorov, has confirmed that both will be equipped with Tesla Powerwalls and solar panels.

The Powerwall is basically a lithium ion battery with a capacity of 13.5 kWh, able to deliver up to 9.6 kW continuous power and keep an average home powered for up to 24 hours, according to Tesla. It can be used on its own, simply as a source of backup power, but if you also add solar panels into the mix, then it becomes a means to store solar energy and a way to feed electricity back into the grid.

In his tweet, Mykhailo Fedorov thanked Tesla and Elon Musk and posted photos of the destruction in the area where the new clinics were being set up, and one photo showing solar panels being unloaded out of a truck. No photos of the actual Powerwall batteries are shown, so we don’t know how many they may have installed per clinic – Tesla reportedly made an instructional video showing how everything is hooked up.

Elon Musk has helped the Ukrainians several times before, giving the country vital access to the internet through the high-speed Starlink system. The SpaceX-run satellite internet service is helping those parts of the country most affected by the conflict stay online and connected.

Tesla also made its Superchargers free for all electric vehicle users affected and displaced by the war into neighboring countries – this included some areas of Poland, Slovakia and Hungary, with the goal of helping them get out of harm’s way as quickly as possible. The five Supercharger stations in neighboring Romania were not used to give Ukrainian EV drivers the same privilege.

Free Supercharging was eventually expanded into all of Poland and Slovakia, since these were the countries that most Ukrainian EV drivers were routing through often on their way to a western European country.

Ukrainian president Volodymyr Zelensky expressed his gratitude towards Elon Musk in a video conference held in early March. Zelensky even invited Musk to come visit his country and Musk said that he would come at some point and that he would like Space X to work with Ukraine on future space-related projects.