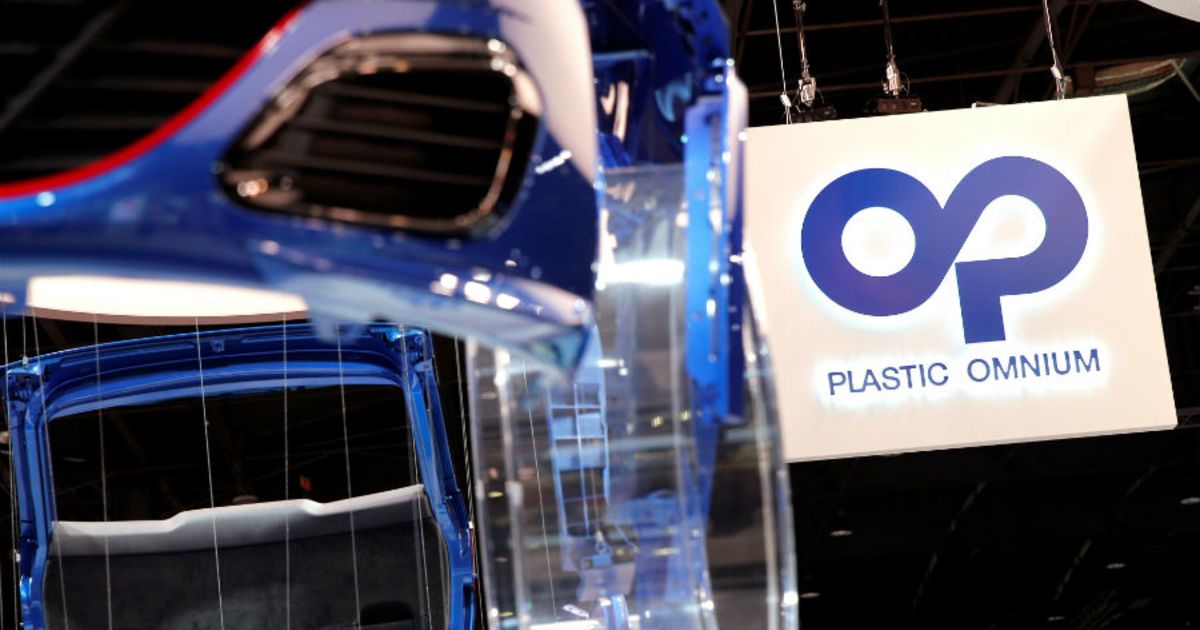 The French supplier said Friday that it will create a new lighting business unit with expected revenue of 1 billion euros, including sales from Osram Automotive Lighting Systems, which it bought last year for 65 million euros.

Plastic Omnium had also sought to acquire the German lighting supplier Hella, its partner on front-end modules, but lost out to French rival Faurecia.

Varroc Engineering, based in Aurangabad, India, will retain its four-wheeler lighting operations in Asia and said it will continue to operate its China joint venture and its other businesses in countries such as Italy, Vietnam, Poland and Romania.

Varroc’s lighting activities operate as Varroc Lighting Systems, and are based in Plymouth, Michigan. The company’s roots date to the 19th century, and it was part of Ford’s Visteon unit until Varroc acquired it in 2012.

The divestment is part of Varroc Engineering’s strategy to focus on the two-wheeler sector globally and electric vehicle product lines, according to the company.

The all-cash transaction is expected to close in the second half of this year.

Varroc’s lighting division lost money in 2021, largely because of underutilized production capacity, Plastic Omnium CEO Laurent Favre said, adding that utilization rates are about 50 percent. Sales were about 800 million euros in 2021, he said.

Favre said Plastic Omnium hopes to bring Varroc’s lighting activities to a “double digit” EBITDA in two to three years, through better capacity utilization, improved operations and working capital management, and synergies with other units such as front-end modules.

“We’re very confident we can gain market share and develop the business in coming years,” Favre said in an online news conference. He said that Varroc was a leader in lighting for electric vehicles, supplying models such as the Volkswagen ID4, the Renault Megane E-Tech, the Rivian RT1 pickup and the Ford Mach-E. VW Group is Varroc’s biggest customer, followed by Ford Motor.

The addition of Varroc will complete Plastic Omnium’s lighting offer, he said. The Indian supplier specializes in head- and tail lights and turn signals, while Osram’s lighting activities center on interior lights and light sources such as LED modules.

“It makes a lot of sense to bundle the two activities into one division,” he said. Plastic Omnium’s other business units include bumpers and tailgates, front-end modules, exteriors and powertrain (including fuel tanks and hydrogen fuel cells).

Overall, Favre said, lighting is a growing sector within the automotive business, as automakers add safety, styling and electrification features that increase the lighting content of a vehicle.He said the lighting market would grow at 5 percent a year until 2027, going from 31 billion euros to 42 billion euros. “It’s a growing business in a transforming market,” he said.

Varroc’s advantages include factories and R&D centers in low-cost markets such as India, Mexico, Morocco, Poland and the Czech Republic, he said, as well as its focus on electric vehicles and modern – if underutilized – production facilities.

It also has many of the same customers as Plastic Omnium, who are eager to see exterior lighting integrated into body panels, a speciality of Plastic Omnium, Favre said.