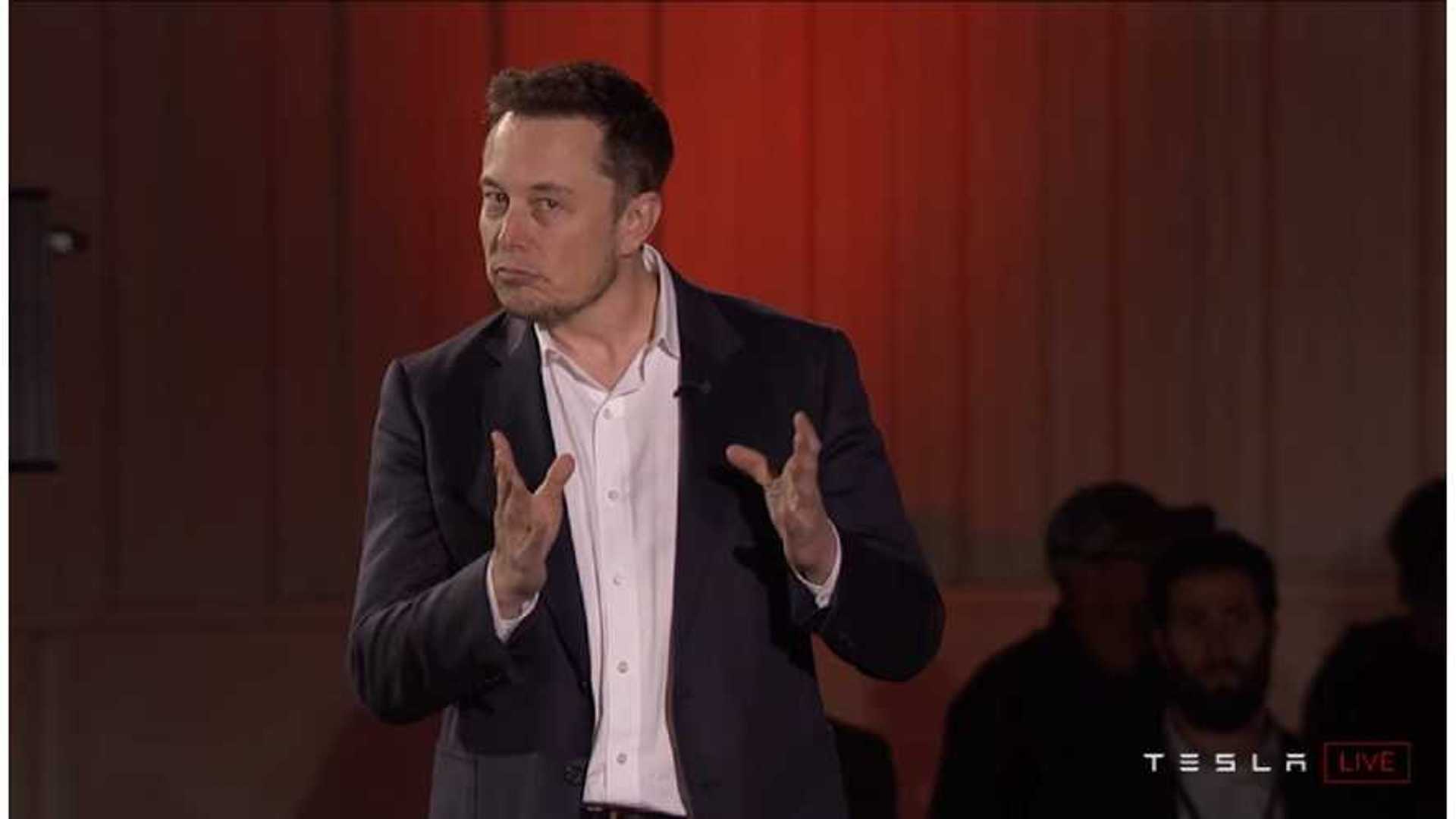 According to a recent Reuters article that was shared by Yahoo! Finance, Tesla CEO Elon Musk shared today that his goal is to get the company’s self-driving technology widely released by the end of 2022.

The hope is to open up Tesla’s Full Self-Driving beta program to all paying customers in the US as soon as possible. We’ve heard Elon Musk mention the end of the year for many years now, but in this case, it appears he’s just talking about a wide beta release rather than a perfected product. There’s also potential for a wide release in Europe, though it may depend on regulatory approval.

Musk recently spoke in Norway, which is often coined the EV capital of the world, at an energy conference. He talked about sustainable energy sources and the continued need for oil and gas, at least for now. However, the topic took a turn to Tesla’s FSD beta technology, which has been all over the news of late. Musk also said he wants to get SpaceX’s Starship rocket into orbit this year. The vocal CEO said via Reuters:

“The two technologies I am focused on, trying to ideally get done before the end of the year, are getting our Starship into orbit … and then having Tesla cars to be able to do self-driving.

“Have self-driving in wide release at least in the U.S., and … potentially in Europe, depending on regulatory approval.”

Perhaps these are the topics Musk will include in his Master Plan Part 3, which he admitted he was working on in March 2022. Some have speculated that the TeslaBot will also have a home in the upcoming plan that will be penned by the CEO himself.

A few days after the above tweet, Musk elaborated a bit, though it’s still not clear exactly what the essay will include. He has talked at length about Tesla’s manufacturing prowess and scaling further, with the Tesla robot potentially being part of the equation.

We all know Musk hopes to help shift the world away from fossil fuels, though recently he’s made it clear he thinks we need still gas and oil. At the energy conference in Norway, Musk explained to reporters:

“Realistically I think we need to use oil and gas in the short term, because otherwise civilisation will crumble.”

He even went on to say that Norway should continue drilling for oil and gas at this time. Musk shared that it’s a monumental challenge to make the shift to sustainable energy while also maintaining a sustainable economy. He added that it will take “decades to complete.”

Musk also mentioned SpaceX, Tesla, and The Boring Company in the tweet, noting that his Master Plan Part 3 would include sections related to each. He’s been tweeting about The Boring Company’s success in Las Vegas and upcoming expansion.

We can only assume what he might share about Tesla and SpaceX in the plan, but it would likely come as a big surprise to many people if there were no details about FSD. What say you?