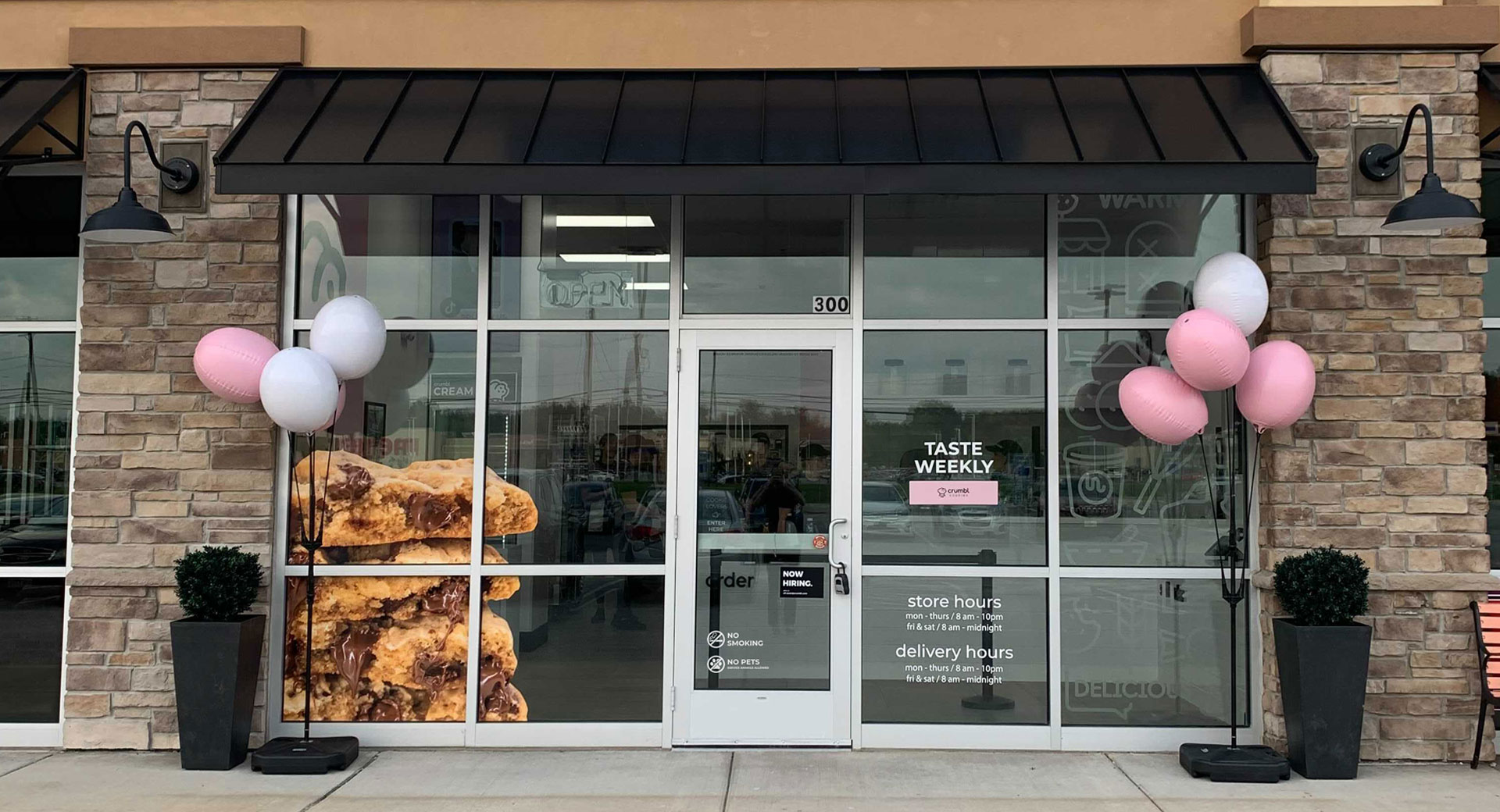 If you can tell the difference between a house and a store selling gourmet cookies, pat yourself on the back as you’re apparently smarter than some New Jersey drivers.

In yet another case of common sense being not so common, KYW News Radio is reporting that a new Crumbl Cookies recently opened in Cherry Hill, New Jersey much to the delight of locals. However, the Jaroslaws aren’t among them as the company apparently listed their address as the location for their newest franchise.

As a result, when drivers would put Crumbl Cookies into their navigation system, they would be taken to the Jaroslaw’s house. While most people would probably be smart enough to realize that Crumbl Cookies wouldn’t open a location in a house, in a residential neighborhood, completely devoid of signage, some cookie fans aren’t the sharpest tools in the shed. 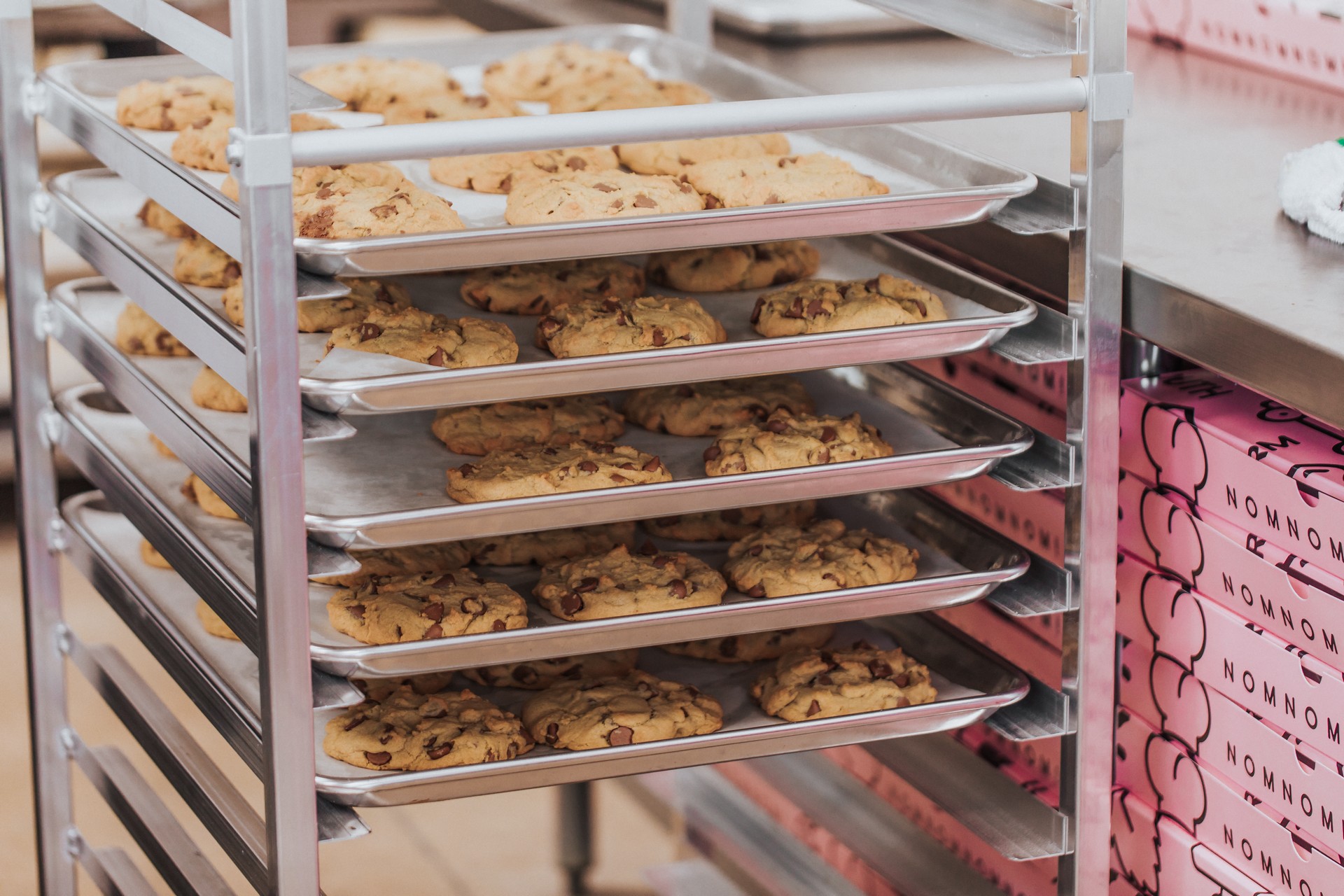 As Joe Jaroslaw told the station, “I’ve had people walk into our garage. I’ve had people bang on the door at 9 at night.” He went on to estimate that approximately 10 people have come up to the house and one person was like ‘I’m looking for Crumbl, you’re supposed to be Crumbl.’

While a few people have come up to the house, it appears most wayward drivers have a few brain cells left and realized something was wrong. As Joe said, “I’ve had more cars than I can count driving on our street, looking around like, OK, there’s no cookie store here.”

The station reached out to Crumbl Cookies and was told the company updated their listing on Apple, Google, and Yelp. These changes have seemingly already gone into effect as Google Maps lists the store near a Costco, instead of the residential neighborhood behind the warehouse club.

This is yet another reminder that GPS directions aren’t infallible and people shouldn’t follow them blindly as you might drive into a lake or the remote Australian Outback. 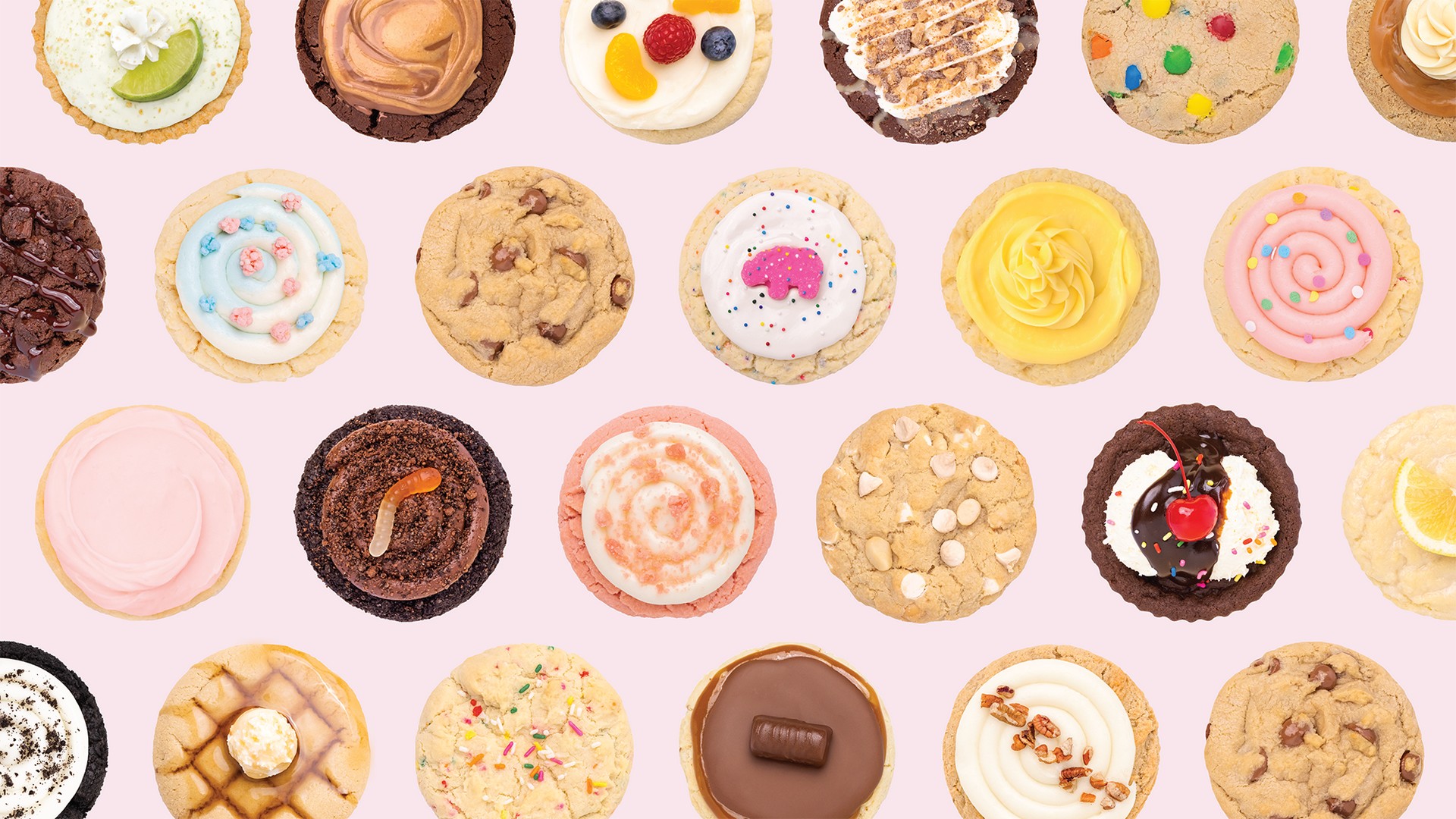