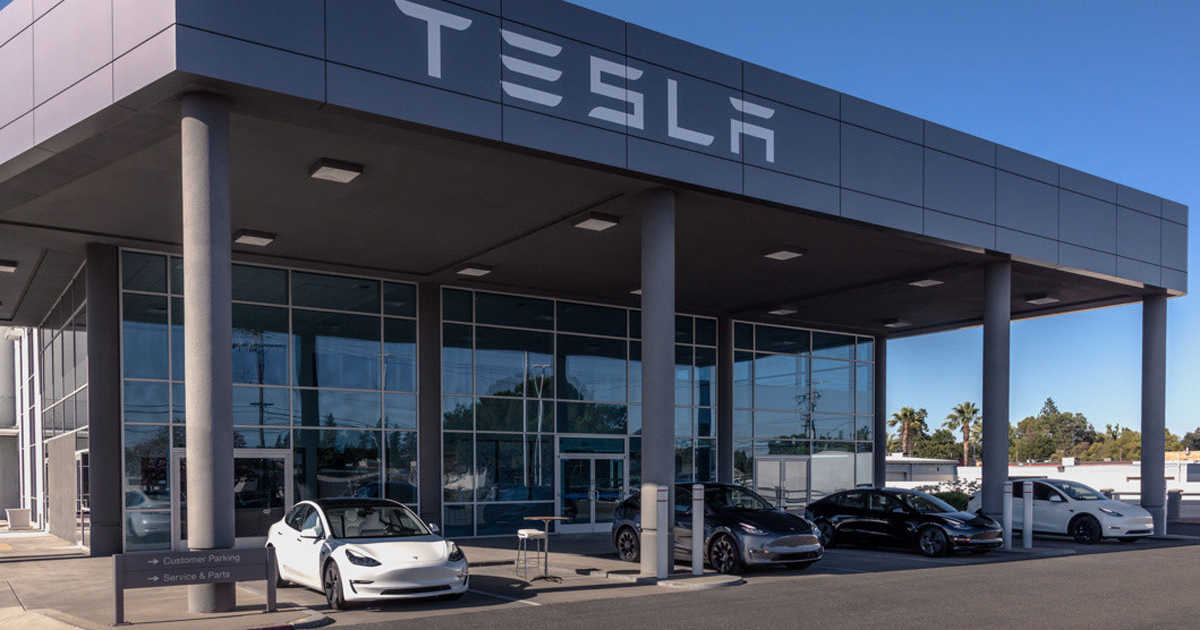 SAN FRANCISCO — Tesla has filed a lawsuit to challenge Louisiana’s refusal to allow the company to sell vehicles directly to consumers, calling the U.S. state’s move protectionist and anti-competitive.

The case is the latest battle to reverse direct sales bans in some states against the electric car maker, which bypassed traditional car dealerships. In those states, consumers have to travel to neighboring states to secure Tesla vehicles.

Tesla claimed Louisiana officials have violated state and federal antitrust laws by barring direct sales since 2017 and trying to restrict the leasing and servicing of its cars in Louisiana.

“Louisiana consumers’ freedom is being unduly restricted by protectionist, anti-competitive and inefficient state regulation,” according to the lawsuit, which was filed on Friday in the U.S. District Court in New Orleans.

Tesla accused Louisiana dealers, dealer association and some members of the Motor Vehicle Commission of entering an “unlawful conspiracy to bar Tesla from doing business in Louisiana.”

In 2016, Tesla also sued Michigan for the state’s direct sales ban and reached a settlement in 2020 under which Tesla can have its cars serviced in Michigan through a subsidiary.