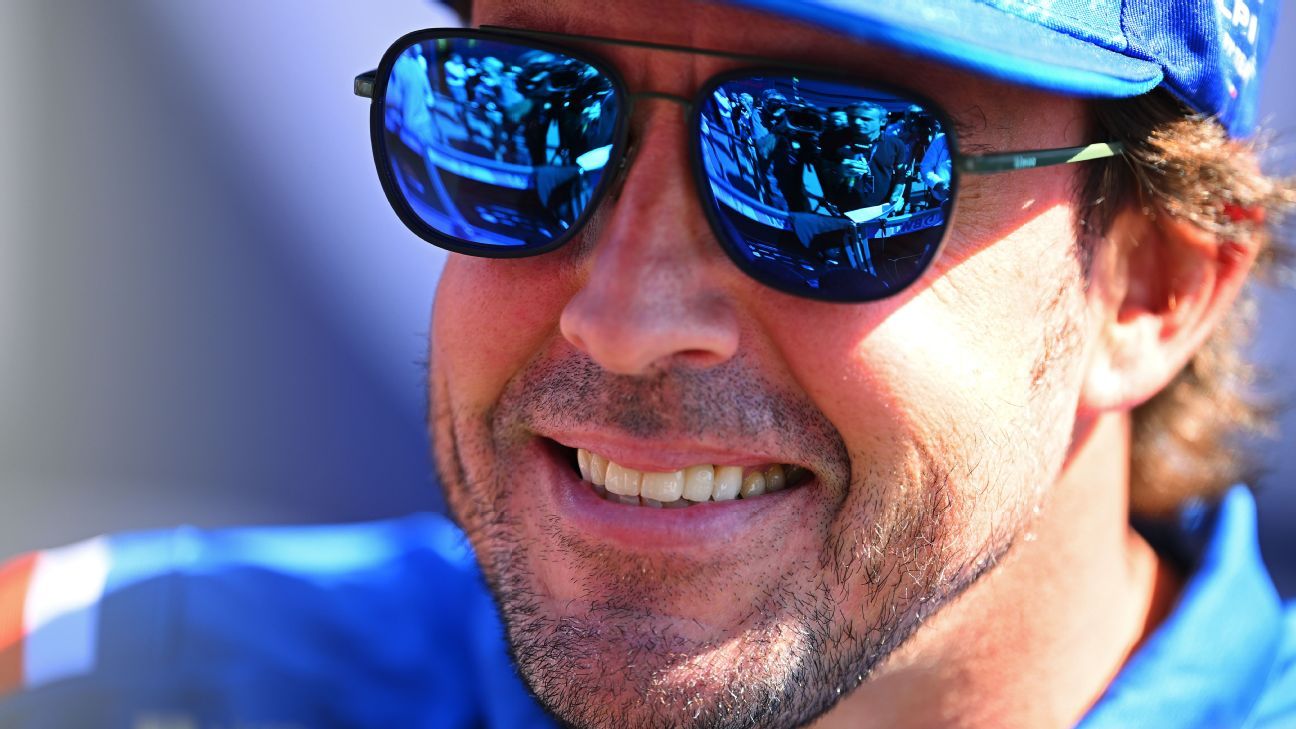 Fernando Alonso plans to apologise in person to Lewis Hamilton at this weekend’s Dutch Grand Prix after calling the seven-time champion an “idiot” following a collision at last weekend’s Belgian Grand Prix.

Hamilton and Alonso made contact while fighting for position at Les Combes on the first lap of the race. Hamilton later took the blame for the incident, but at the time of the accident Alonso made his frustration clear over his car-to-pit radio.

“What an idiot!” Alonso said. “Closing the door from the outside. We had a great start, but this guy only knows how to drive and start in first.”

Speaking ahead of this weekend’s Dutch Grand Prix, Alonso said it was an instant reaction intended for his race engineer but also felt it had been blown out of proportion.

“It made a huge thing,” Alonso. “First of all it’s Lewis, he’s a champion, he’s a legend of our time. And then when you say something, and I’m sorry to repeat this, against a British driver, there is a huge media involvement after that.

“They’ve been saying a lot of things to Checo [Perez], to Carlos [Sainz], to me. If you say something to a Latin driver, everything is a little bit more fun.

“When you say something to others, it’s a little bit more serious, but anyway, yes I apologise.”

Alonso also made clear that he does not stand by his comments in the radio message.

“No, I don’t believe [that he can only drive and start in first],” he said. “It’s not that I believe or don’t believe, there are facts that it is not that way.

“It is something that you say in the heat of the moment, but nothing that I said is true and there are facts that are completely the opposite. So I have huge respect.”

After seeing the replays, Alonso said he did not blame Hamilton and instead accepted the stewards’ decision that it was a first lap racing incident. He added that the excitement of fighting for positions in the top three led him to criticise Hamilton over the radio.

“I don’t think that it was much to blame in that moment looking at the replays to be honest, because it was a first-lap incident and we are close together. The heat of the moment, the adrenaline of the moment, fighting finally for the top two, top three made me say those comments that I should not say.

“At the same time I said after the race that it was a racing incident in my opinion. When you say something on the radio, in that moment you think you are talking to your engineer, so you are preparing the strategy, you start in the top three, you overtake Checo in the first corner and running second. And then something happens and you say something to your mate. To your colleague, to your engineer in that moment.

“Obviously you should be aware that it should be broadcasted, but it’s like if someone makes a hard tackle or something in football. In that moment you say something to your teammate or whatever, and in that moment it’s not broadcasted. Before the race or after the race, I said what I was thinking. On the radio, I said something that I was not… I don’t think that way.”

Asked if he had apologised to Hamilton in person, he said: “No, not yet but I will hopefully see him today.

“When we are doing the TV pen I will approach him and say sorry if he understood in that way. I have absolutely no problems with him and I have huge respect for him.”