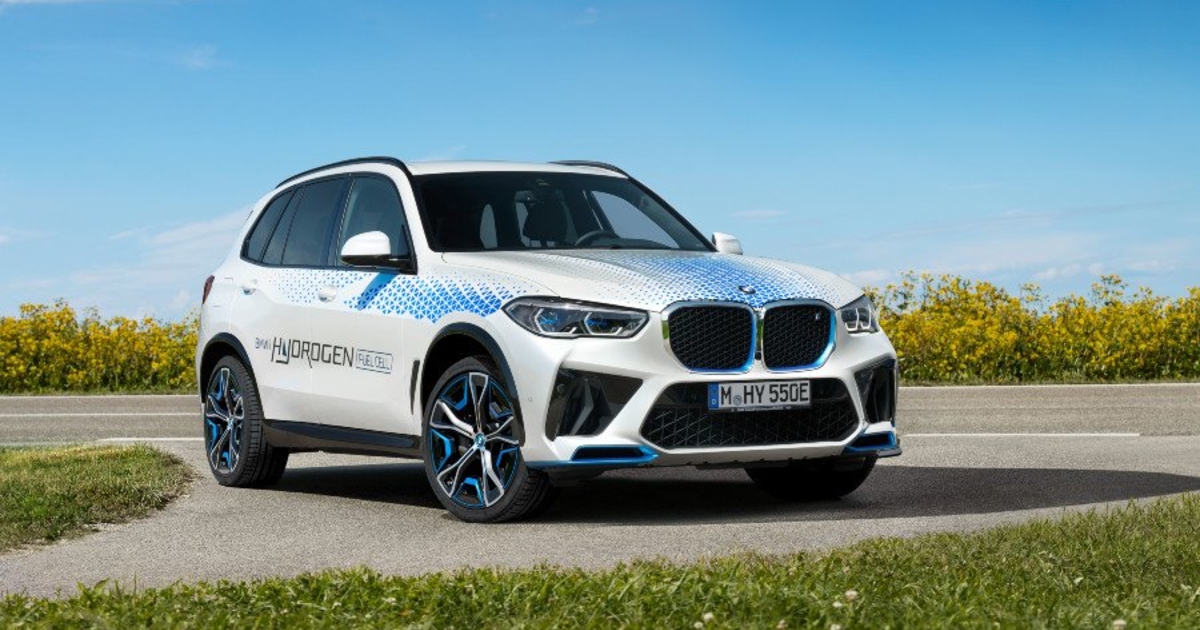 BMW has started producing the fuel-cell systems for its hydrogen-powered iX5 crossover, moving forward with a climate-friendly alternative fuel that its German rivals don’t expect to be viable in passenger cars.

“Hydrogen will become more relevant in individual mobility due to its advantages,” CEO Oliver Zipse said Wednesday at an opening event for the production site in Munich. “Hydrogen-powered cars are the ideal technology for us to complement pure battery-electric vehicles.”

Zipse said hydrogen fuel cells could provide a climate-friendly option for a significant segment of consumers – 20 percent to 30 percent, he estimated — who won’t be well enough served by the charging infrastructure to use a fully electric vehicle. He referred primarily to drivers making longer journeys across rural areas.

The CEO added that the fuel cells would help reduce dependencies on certain raw materials, such as lithium and cobalt, because the hydrogen-based system uses primarily aluminum, steel and platinum — metals that are more readily recyclable. At the same time, the back-up battery for a fuel-cell system is roughly one-tenth the size of those used in EVs with a comparable range.

BMW plans to produce fewer than 100 iX5 hydrogen vehicles by the end of this year for testing and is “seriously considering” the possibility of mass producing fuel-cell cars within this decade. Toyota  will provide the fuel cells, while BMW has developed some components, such as compressors, and will produce the fuel-cell systems in Bavaria.

BMW will start delivering iX5 hydrogen vehicles to selected partners in Europe, the US and Asia from the end of this year, the company said. The aim of the field test, which will last for up to two years, is to gain insights into using the cars every day.

Zipse said in early August that hydrogen-powered models might be an option for BMW’s new “Neue Klasse” platform starting in 2025. By then and until 2030, the charging infrastructure for electric vehicles will be insufficient in many countries, making hydrogen-powered vehicles important for achieving climate goals, he said at the event.