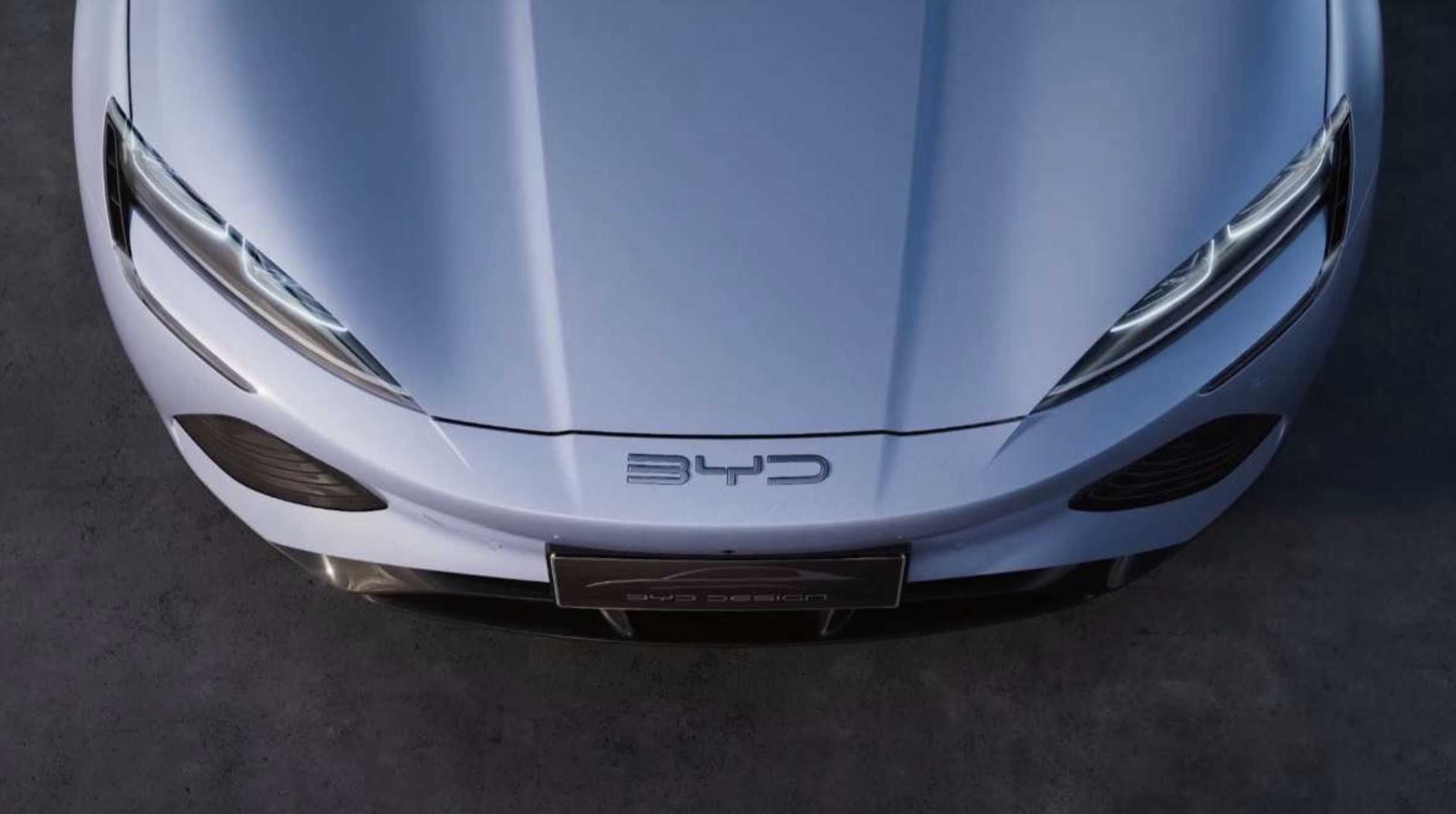 According to Fortune, Warren Buffet’s Berkshire Hathaway has been invested in BYD since 2006 and has made roughly $7 billion in profit from an initial $232 million investment. While the relatively small decrease in ownership, down from 20.04 percent to 19.92 percent, may be pretty insignificant, this is the first time the investment firm has divested the company.

Strangely, Berkshire Hathaway’s divestment follows news that BYD had increased sales by over 300% compared to the first half of 2021. Hence, many believe this is not an indictment of BYD’s performance but could be a part of two different strategies.

First, and most likely, Berkshire Hathaway may avoid the uncertainty that currently plagues the Chinese market. China is currently facing a mortgage crisis, a banking deposits crisis, and a heat wave/drought. At the same time, competing markets, notably the United States, have introduced incentives for new battery production outside China, a previously Sino-dominated market.

Second, Berkshire Hathaway may simply be reallocating funds from their significant BYD investment into other more profitable ventures. In the world of electric vehicles alone, there are countless new opportunities for high-growth investment, including solid-state batteries, numerous car brands worldwide, and even autonomous driving.

Overall, it is hard to ignore any stock drop of nearly 12 percent in a day. However, Berkshire Hathaway’s sometimes outsized name recognition could be the ultimate cause of the stock selling frenzy.

What remains to be unseen is where Berkshire Hathaway believes the next BYD is or if they plan to continue to hold their large ownership stake of the company as uncertainty in the Chinese market continues. Retail investors would be wise to look at Warren Buffet’s famous stock ownership question when assessing BYD: would you be ok with owning this stock for the next ten years?

Disclosure: I am not a BYD investor.

What do you think of the article? Do you have any comments, questions, or concerns? Shoot me an email at william@teslarati.com. You can also reach me on Twitter @WilliamWritin. If you have news tips, email us at tips@teslarati.com!