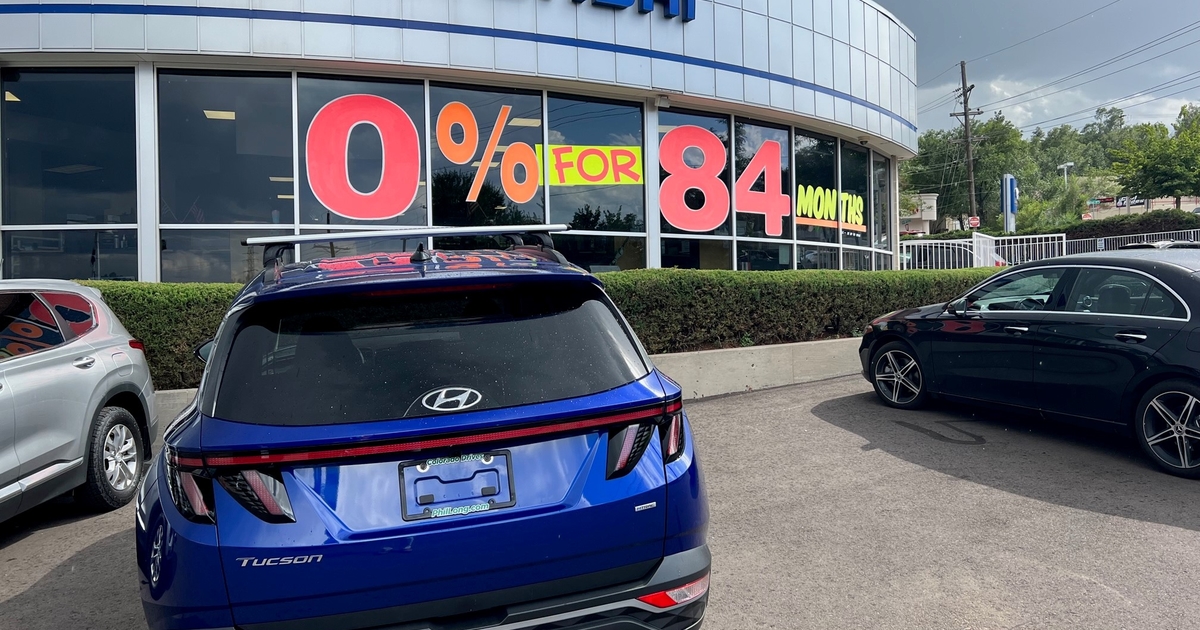 Volume rose 14 percent at Hyundai and 22 percent at Kia behind strong retail demand for crossovers, EVs and some cars.

“We’re seeing inventory begin to rebound which resulted in strong sales this month,” said Randy Parker, CEO of Hyundai Motor America. The company said it ended August with 19,209 cars and lights trucks in U.S. inventory, up from 14,784 at the close of July but off from 39,357 at the end of August 2021.

Kia, with the lowest days supply of vehicles, according to Cox Automotive data, said it set an August record with 66,089 deliveries, signalling the company’s lineup continues to churn at a high rate.

“We are optimistic that production through the end of the year will improve,” said Eric Watson, vice president of sales operations for Kia America.

Genesis sales rose 3 percent to an August record of 5,102 on continued strong demand for crossovers.

U.S. light-vehicle deliveries are forecast to rise 3.6 to 4.6 percent across the industry, forecasters say, helped by an extra selling day, and marking the first monthly gain, year over year, since summer 2021.

August 2021 was the first month when chronic inventory shortages had a significant impact on new-vehicle sales following the start of the pandemic. As a result, the year-over-year sales decline last month will be smaller than it has been in recent months, whereas August 2021 sales were more reflective of actual consumer demand, analysts say.

The seasonally adjusted annualized sales rate is expected to tally 13.1 million to 13.3 million, based on forecasts from Cox Automotive, J.D. Power, LMC Automotive and S&P Global Mobility. The SAAR, which tallied 13.19 million in August 2021 and 13.5 million in July, has struggled to consistently climb above 15 million since July 2021, reflecting weak inventory levels.

S&P Global Mobility last week reduced its forecast for U.S. auto sales in 2022 to 14.1 million, from 14.6 million as recently as July.

A significant portion of new light trucks and cars are still being sold before they arrive at dealerships, as automakers and dealers promote orders to retain customers. Some 55 percent of vehicles were sold within 10 days of arriving at a dealership in August, J.D. Power and LMC Automotive said, while the average number of days a new vehicle remains in a dealer’s possession before being sold was on pace to be 20 days last month — down from 25 days a year earlier.

With inventories tight and demand still strong, the average new-vehicle retail transaction price in August was expected to reach a record high of $46,259, up from $46,173 in July, and a 12 percent increase from August 2021, LMC Automotive and J.D. Power said.

The average incentive per vehicle was tracking toward $969, a 47-percent decrease from a year ago, J.D. Power and LMC Automotive said. August was the fourth consecutive month with incentives below $1,000.

Incentive spending per vehicle, expressed as a percentage of the average vehicle MSRP, was trending at 2 percent, down 2.3 percentage points from August, 2021. TrueCar estimates August incentives averaged $1,197, down from $2,515 a year earlier, but up from $1,100 in July. It is also the second straight period incentives have increased month to month, TrueCar said.

“August is shaping up to confirm our early predictions that the industry may be turning the corner. We’re seeing consecutive month over month increases for incentives, while average transaction prices are softening. Inventory is also slowly growing, and sales are improving slightly.”