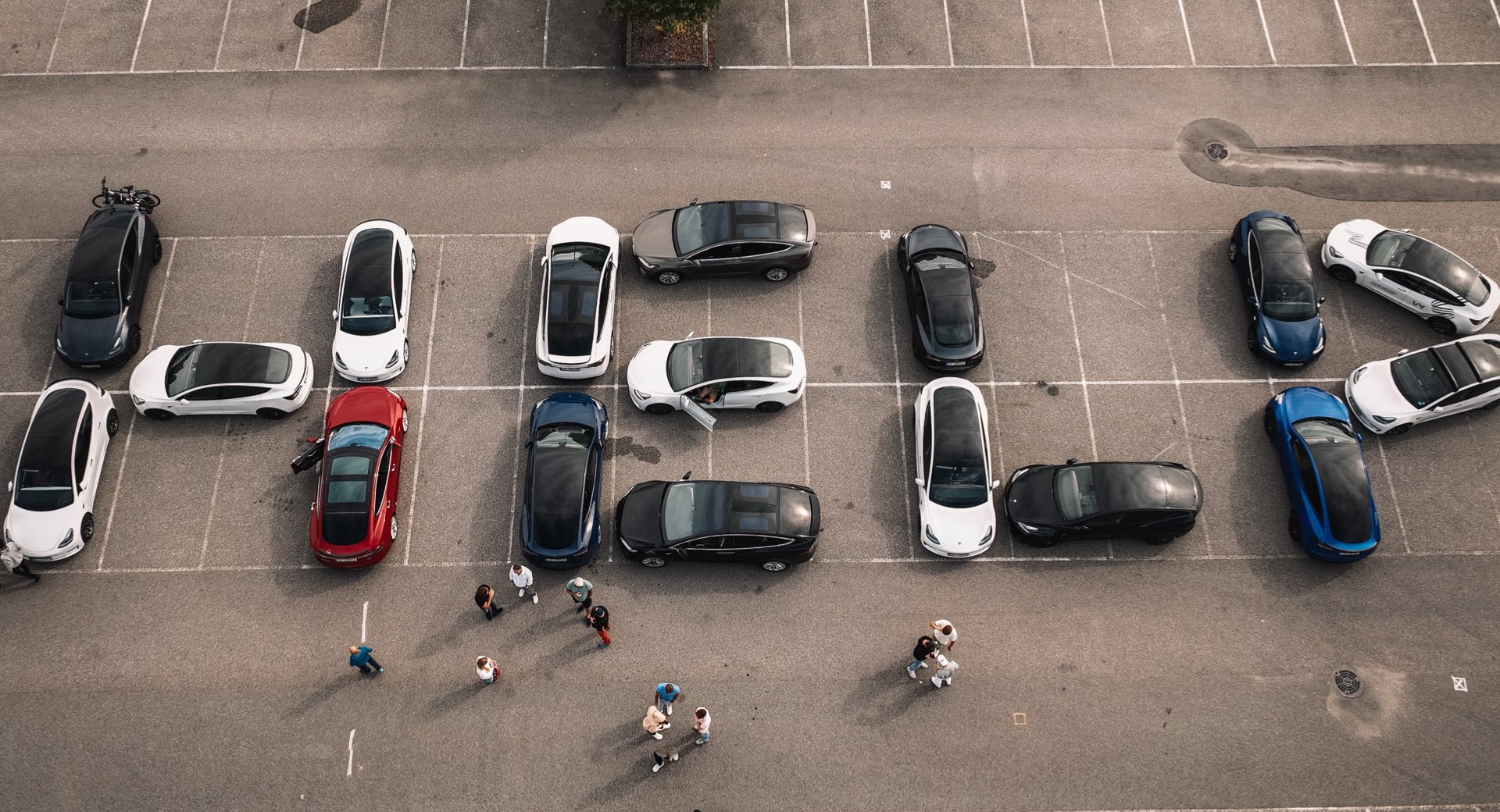 A group of unhappy Norwegian Tesla owners is attempting to gain the attention of Tesla CEO Elon Musk and the world to voice its discontent with the brand’s quality control.

“We are a group of dissatisfied Norwegian Tesla owners,” the group writes on its website. “We believe that if Elon Musk is made aware of our troubles, he will solve the situation.”

The group went on a hunger strike to raise awareness about a litany of complaints that customers in the EV-mad nation have brought up. These complaints run the gamut from problems that affect customers in the Nordic country, like vehicles that won’t start and door handles that won’t open in cold weather, to problems that ought not affect the country, such as vehicles that won’t start in hot weather, to more general complaints about bubbles in seats, trunk lids filled with water, and yellow edges around the display screen, among others.

In addition to issues with the vehicles themselves, the website lists problems with charging, lower battery life than promised, and new charging stations that do not fit older vehicles, despite promises of free lifetime charging.

The owners also complain about the way that they are dealt with by the automaker. Their website claims that some customers’ problems are not being solved at Tesla service centers, while others are not being responded to by Tesla customer service or have to wait for long periods of time on the phone.

Norway has adopted EVs widely, and as the group points out its population owns more Teslas per capita than any other country on earth. Thus, they call themselves the “canary in the coal mine” for the world regarding the quality of the automaker’s vehicles.

Despite that, there has been no shortage of complaints relating to Tesla quality in countries around the world. Customers have reported issues with their vehicles’ glass shattering for no apparent reason, cracks in structural components being simply painted over, and bumpers falling off in the rain.

Erlend Mørc told Carscoops that he started the hunger strike on behalf of Tesla owners (he does not currently own a Tesla). The action lasted 24 hours between August 27 and 28.

“Now that it’s over, I hope Tesla listens,” said Morch. “This will be in their own self interest. They are so well positioned to dominate the EV market, but if too many people experience these troubles, other car manufacturers will be ready to take their place.”

Morch told us that the strike was attended by the owners of the 17 Teslas in the photos posted to Twitter, as well as several others who “showed up in sympathy.” Although it’s unclear if the event actually caught Elon Musk’s attention, Morch did point to a tweet from the CEO about intermittent fasting (below), calling it a “cruel subtweet.”

On advice of a good friend, I’ve been fasting periodically & feel healthier